This store requires javascript to be enabled for some features to work correctly.

Important News! We are going to have New Year Holiday from Jan. 16 to Jan. 27. shipment will be stop in this period.

【Worldwide Shipping】If the shipping time of the package exceeds the estimated time we offered below, please contact us, and we would assist to push the process.

【Worry Free Service】Please contact us if some keys miss or broken after you received the package, we will send you the missed or broken one as soon as possible. Don't worry about it.

【30-day Return&Exchange guarantee】Need refund？ We get it. Sometimes what you ordered just doesn’t work out. If that’s the case for you, don’t fret! All customers may return this item in new, unused condition within 30 days of delivery. How we fulfillment your order？

After place an order

These keycaps also adhere to this quality disclaimer.

I have no idea where this manufacturer came from, but from the perspective of someone who owns (And paid $300) for a GMK set and owns ePBT ABS sets, these 17 or so ABS $50 sets are a bombshell. I've bought 3 of them, and I'm selling my GMK set. They're comparable in quality to any high end keycaps on the market. The only place they miss the mark is in the legends of larger keys like backspace. The word 'backspace' on backspace isn't the straightest of lettering. You might not even notice unless you're side by side with a genuine GMK set, but some may. They also might not support obscure layouts like 40%, but they fit 60, 65, 75 and TKL great.

In terms of overall quality they're as thick as ePBT's ABS doubleshot sets, so they look feel & sound great without bleeding light, and no caps are too loose or too tight. Colors are great, and since they're doubleshot ABS there's no worry about it ever wearing off. Not a single bent spacebar or mod in any of my sets either. The packaging isn't as premium as GMK's, which I don't mind, especially for the price difference.

The only relevant criticism I'd give to them unless you're super picky about legends, is that they're unlicensed clones of out of production sets. Since they're no longer sold, it's hard to feel too bad though, especially when these exist as a giant middle finger to scalpers and flippers the hobby over.

Pretty good for the price. Some of the legends look goofy, but I can tolerate it. 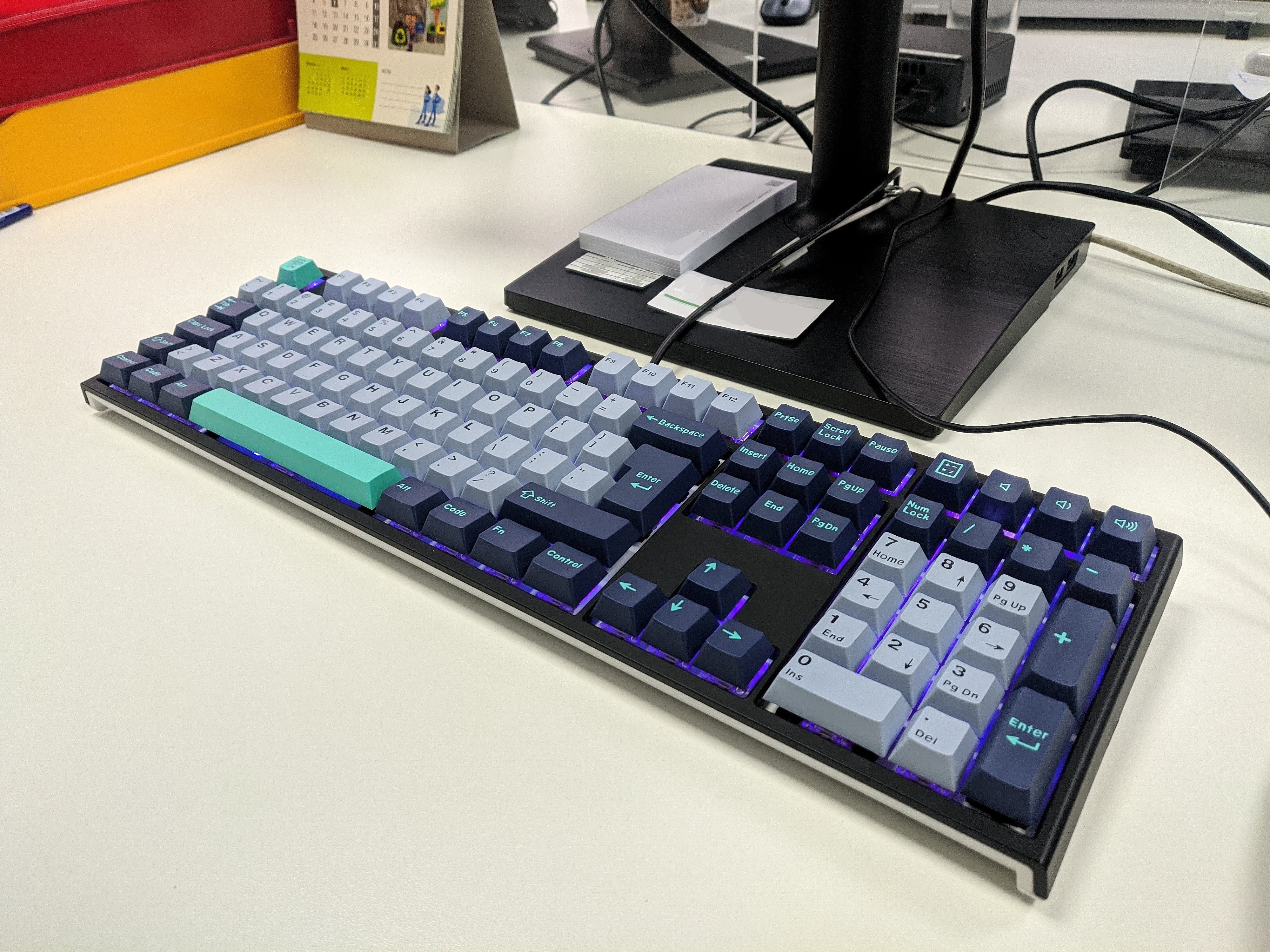 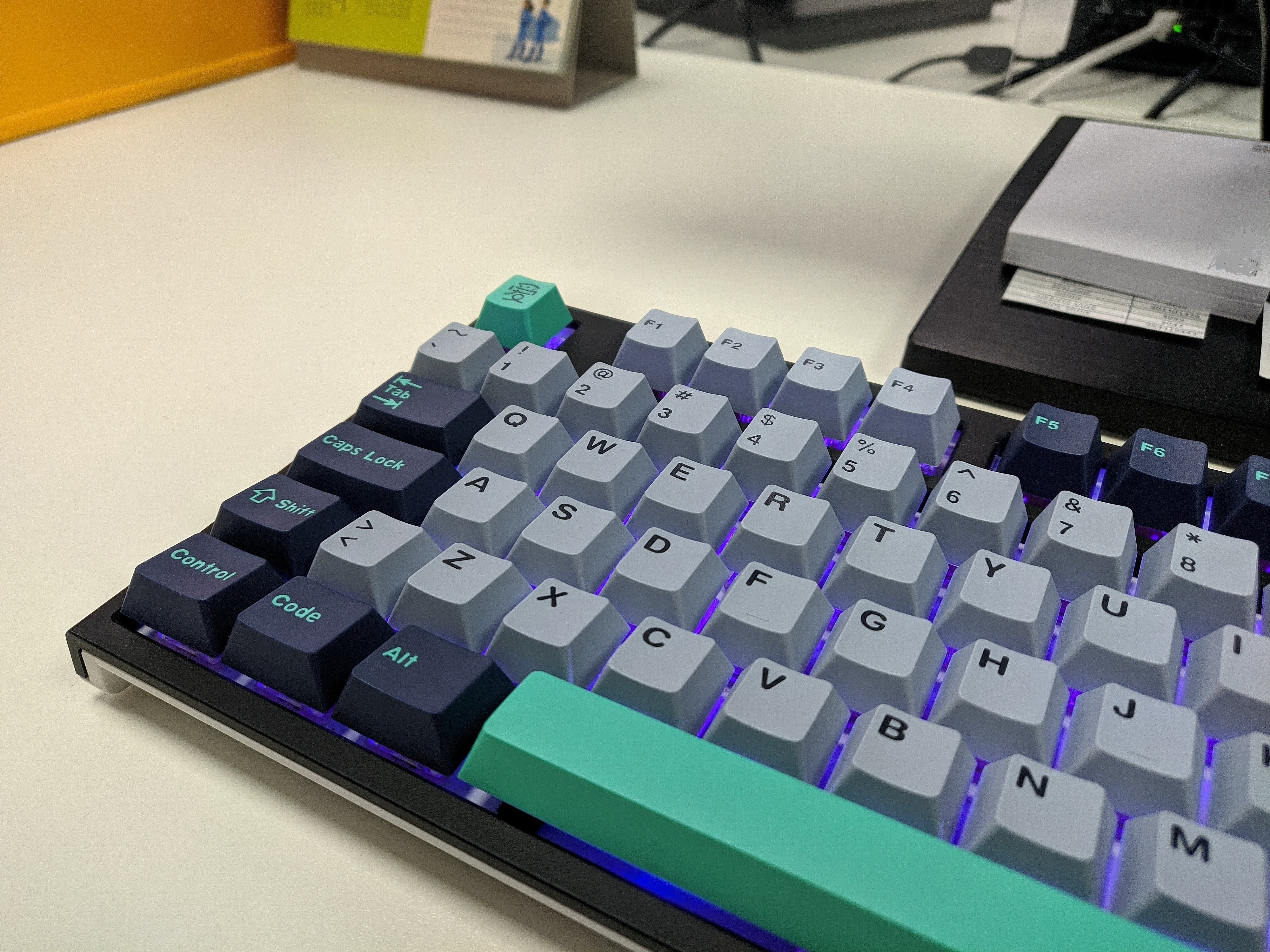 So yes 쁩 etc.. asap. thank you so much

Received this keycap within 10 days. It is quite fast for the delivery. The seller has wrapped the parcel well. 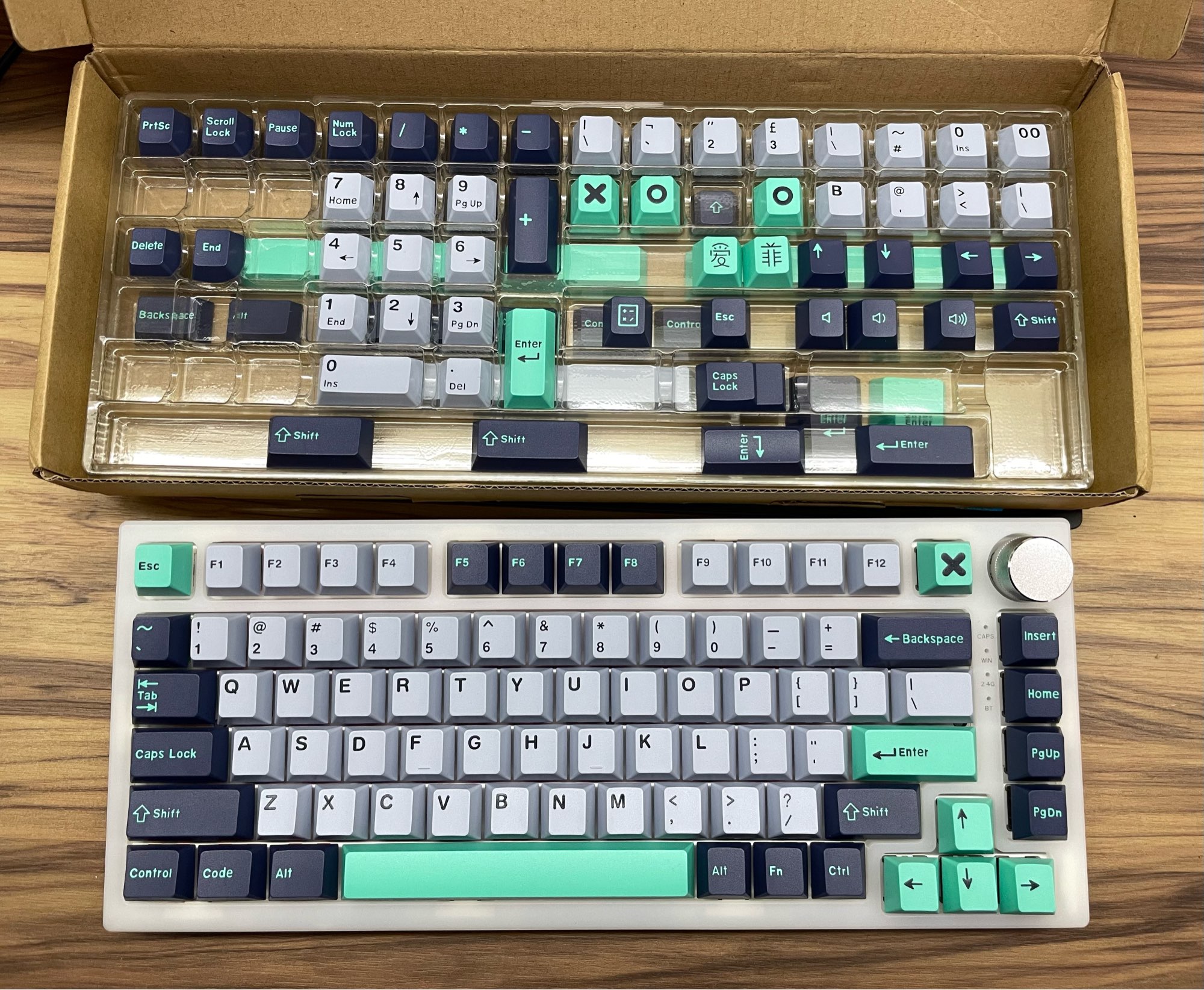 Great colors and overall build quality. Not sure about the legends and/or inner layer, but they are definitely double shot with a PBT outer layer. My only complaint is that the text on the legends for anything other than the alphas is... inconsistent at best. I bought two samurai and two hammerhead kits, and the quality varies on each but the legends are the obvious flaw with these kits. Still hard to complain for the price. 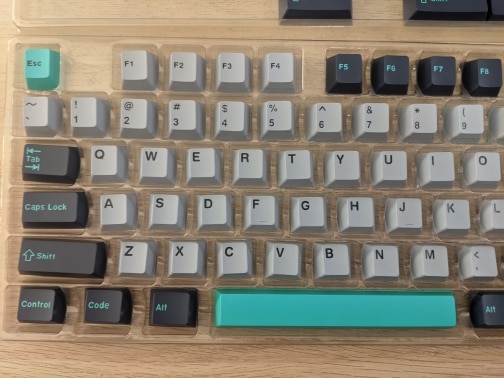 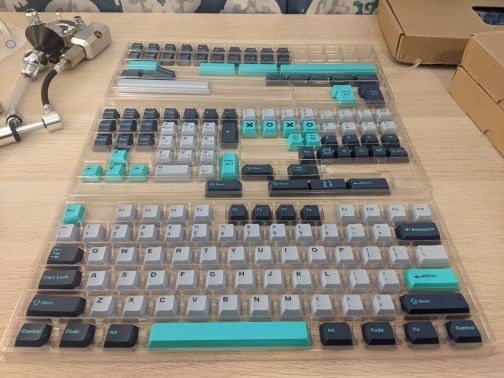 I just want you to know that I really like the feel and the look of the keycaps. 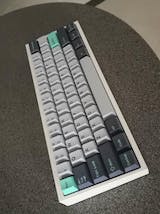 Nice quality and nothing is missing

This is a good double-shot keycap. It’s good quality for the price. Typing feels a little bit rough for me but that’s ok. I think maybe it’s not a 100% abs or something mixed together but that’s acceptable. This is a good keycap set and surely it’s worth to buy. 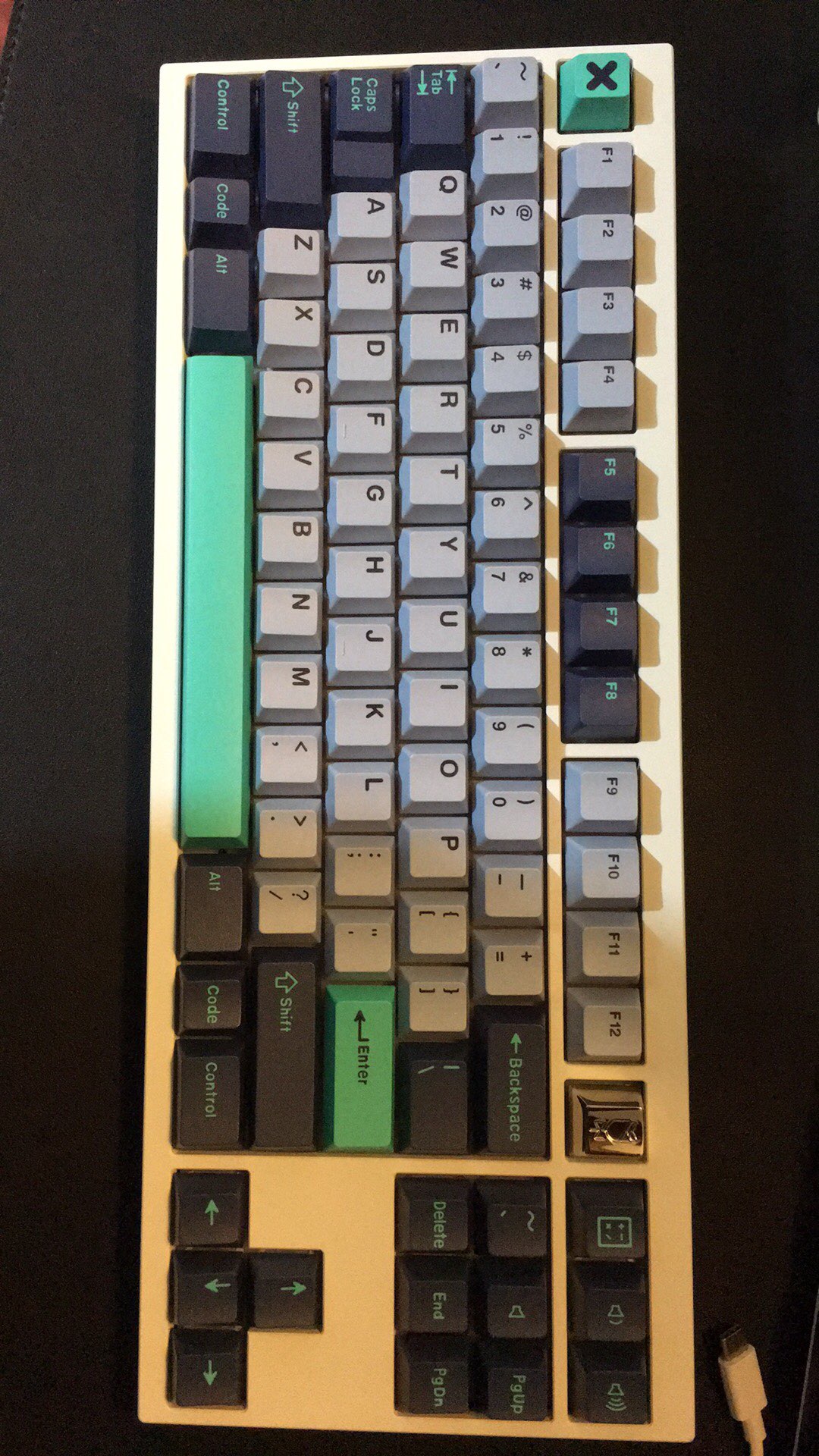 The material is superb, got nothing to complain on thus keycaps!